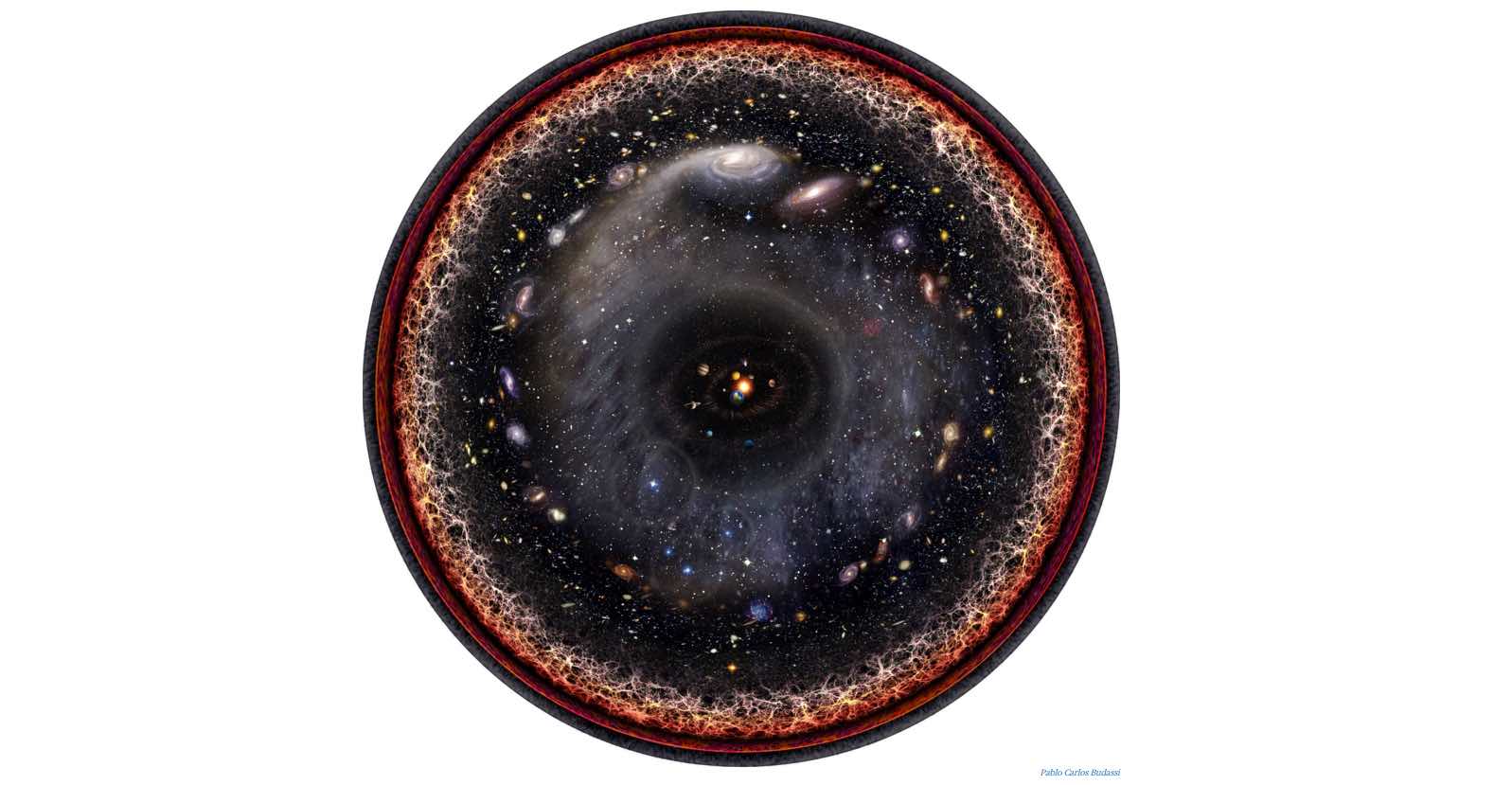 Snagology is the belief that there are pan-Universal reality show viewers who get a perverse kick out of me running into physical and virtual snags. Perhaps when I dream, either these same Viewerverse denizens, or maybe the night shift, flip the channels on me to see how well they can confuse me. Or perhaps it’s the maintenance crew, setting me up for the snags of the coming day.

What if all the snags in my life are some kind of hilarious comic entertainment for whomever is viewing this universal simulation? I mean, you have no idea how unlikely some of these snags have been! My wife snagged her wedding dress in the car door getting out to come to the ceremony! And simultaneously, her sister, the driver, locked the keys in the car. Delayed the ceremony by 45 minutes until a cop came and jimmied the lock.

Years ago, I started thinking, I hope that someday all this snagging pays off with a snag that saves my life or something. I gradually have begun to feel like I’m in this surreal, in the true sense of the word—above reality—sitcom with some entity or an audience of entities laughing their asses—or whatever organ it is they laugh with up there—off watching my life.

When I thought about it deeper, there have been non-physical snags in my life as well. I used to be in startups. When I look back, I see improbable snags that doomed many of those companies.

It goes on and on. It’s been so consistent. Great promise and, oops. A snag kills the whole thing.

My life’s just been full of snags—some bigger and some smaller—but they’re constant. And to a certain audience with a sick sense of humor, they could be hilarious. So recently I’ve started congratulating the puppet masters of the universe for their novel snags. I engage in imaginary conversations suggesting that they give me a break, or sarcastically thanking them for their attention, or asking them why they have it in for me.

I believe in snags.

I believe the Snagmasters control my fate, and that I must please them by reacting to these apparently hilarious snags in a comical way.

I’ve decided my goal is to just keep them interested. Like Max Tegman said: Do unexpected things so that those in charge of the simulation don’t get bored and shut you down.

You may have noticed I’m only talking about myself and that’s intentional.

How do I know I’m the only one in the Universe?

That’s a really good question. I don’t know. I can’t rule out the possibility that there are others, or even that everyone else is in the same show. But since the only thing I can be sure of is that I am on stage; that’s what I’m going with.

You know, Chaos Magic practitioners believe laughter is the highest emotion because it contains all the others from ecstasy to grief. For them, laughter is the only tenable attitude in a universe which is a joke played upon itself. I think they may be on to something there.

If laughter is built into the universe, maybe that means we’re part of a cosmic Comedy Central, featuring lots of other shows with different kinds of comedy.

Snagology is easier than most religions. I don’t need to lead a blemish-free life, or pray for absolution of my sins, I just have to keep the Snagmasters and Viewervers entertained. And it should be so much easier now that I’m wise to the gig. If I’ve satisfied them for this many years without even knowing it, think of how much better I’ll be now that I know what I know.

I should be able to get renewed for all eternity! And the very best thing is, all I have to do is live. The snags will come; I couldn’t prevent them if I wanted to. But I can subtly improve my reactions to them, and keep ‘em rolling in the aisles, or whatever it is that they roll on up there.

If you think you might be Snagged, I invite you to join Snagology. Join Snagology, for only $60 a year (PayPal accepted). You’ll get to complain about your Snags and, if we all put our heads together, maybe we can figure out the best way to please our masters.