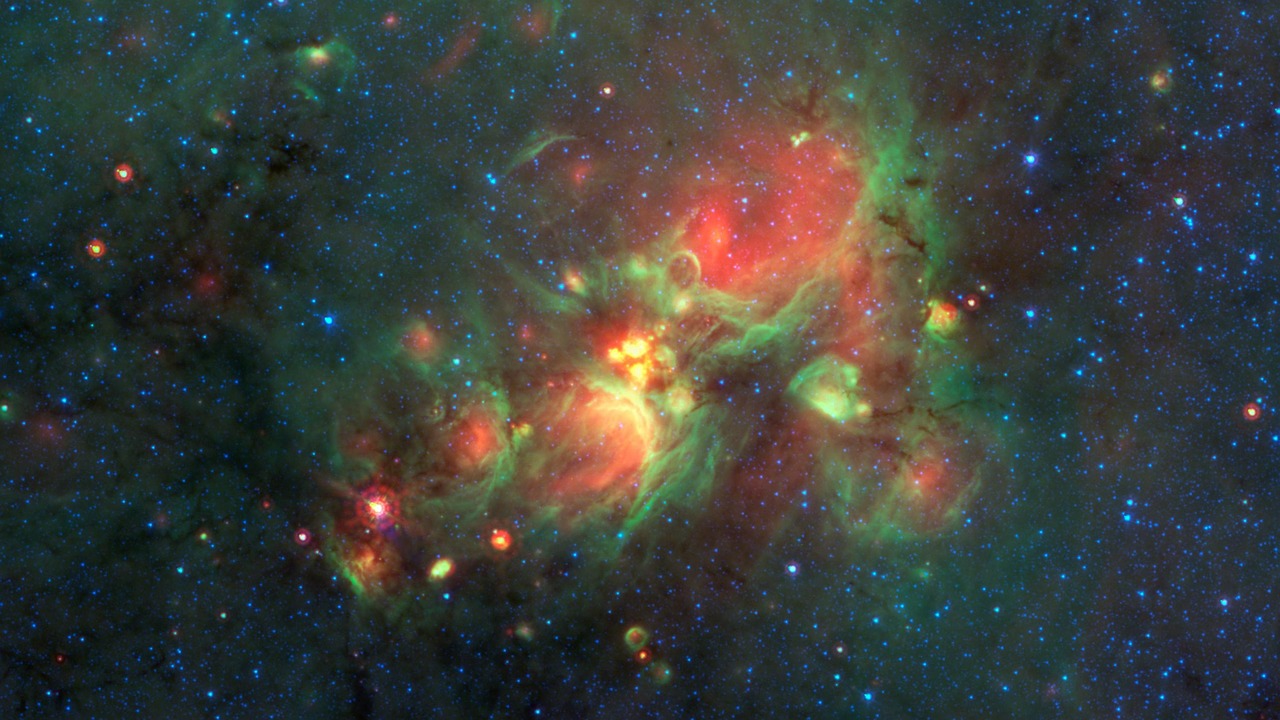 Snagology is the belief that there are pan-Universal reality show viewers who get a perverse kick out of me running into physical and virtual snags. Here are the tenets of Snagology.

Is it Solipsistic in Here or is it Just Me?

The first and most important tenet: I am the only person in the Universe and I exist for the entertainment of the Viewerverse.

The Viewerverse is Entertained by Snags

Snags in my life, both physical snags (belt loops, wires, shoelaces) and metaphorical snags (unbelievably rare or devasting unlikely incidents) are entertaining or comical to the Viewerverse.

All my life, I’ve been plagued by snags—constant, sometimes highly improbable, snags— physical snags, situational snags, general life snags. I started hoping this was all leading somewhere, like to some dramatic, life-saving snag that keeps me from plunging to my death.

One day I had a revelation: What if this is some kind of hilarious comic entertainment for a cosmic audience who find snags to be hilarious? It would explain why my life’s just chock full of snags. And to a certain audience with a sick sense of humor, these snags and pratfalls could be hilarious.

After this revelation, which felt so right, I started congratulating the puppet masters of the universe for their novel snags and engage in imaginary conversations suggesting that they give me a break, or sarcastically thank them for their attention, or ask them why they have it in for me.

Dreams are Voyages Through Other Universes

When I dream, these same Viewerverse denizens, or maybe the night shift, flip the channels on me to see how well they can confuse me. Or perhaps it’s the maintenance crew, setting me up for the snags of the coming day.

In dreams, I pass from this universe through many others. My consciousness tries to make sense of the various transitions, which explains some of the weirdness of dreams. Sometimes I can fly; sometimes I’m running in glue—in a universe with different physical laws. And sometimes I meet doppelgängers of people I know in this universe, who behave in odd ways. But it’s all true. It’s all my experience, just in different times and places.

There are other signs of the existence of the Viewerverse.

I think the universe that is controlling ours intersects with our universe at an angle, about 11.2 degrees in fact.

I’ve noticed over the years that when I’m not paying attention, I hold glasses and cups at about an 11-degree angle. There’s no good reason for this, and not only that, it generally happens at about 11 degrees in a southwesterly direction. Not so coincidentally, that’s about half of the tilt of the Earth from the ecliptic, and the difference between the North Pole and magnetic north is 11.2 degrees.

Plus, I think I can hear the Viewerverse, at least some of the audience. I sleep with earplugs. The least little noise wakes me up. I’ve discovered that you can hear some things better when you’ve got earplugs in. Often, when I’m lying in bed waiting to go to sleep, I can kind of hear these voices. I hear the rhythm of their conversation and their tones of voice, and it does seem like English, but I can’t make out the words. It’s like a far-off radio program muffled by a pillow. They are carrying on conversations, and not speaking to me. I’m eavesdropping. It’s hard to say if they’re talking about me.

So, one of the precepts of Snagology is: Wear earplugs to bed.

My goal, and the mantra of Snagology, is:  Just Keep Them Interested. Like MIT cosmologist Max Tegmark said: “If you’re not sure, at the end of the night, whether you’re actually simulated or not, my advice to you is to go out there and live really interesting lives, and do unexpected things, so the simulators don’t get bored and shut you down.”

If any follower would like to prove they are a Snag Star, they must join Snagology and keep current with their tithing. Such followers must join the community and be subject to the questioning therein and from me as to the merit of their claim to Snag Stardom.

Should a follower convince me that they are a fellow Snag Star, they shall be blessed with that title and partake of the tithing. They must forsake all other religions.